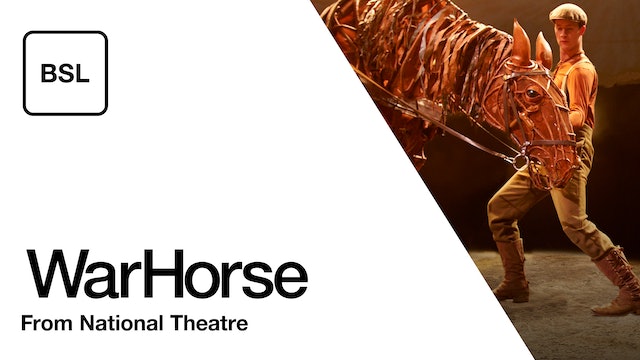 This is the British Sign Language version of War Horse. 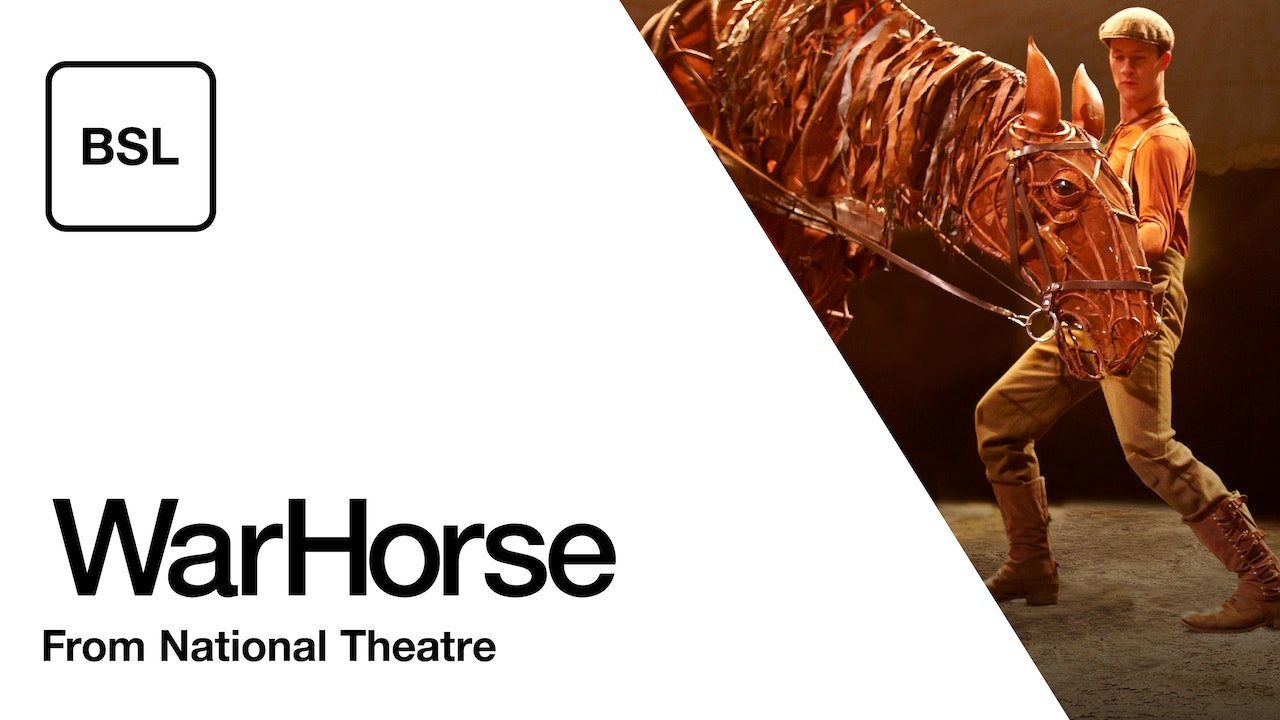