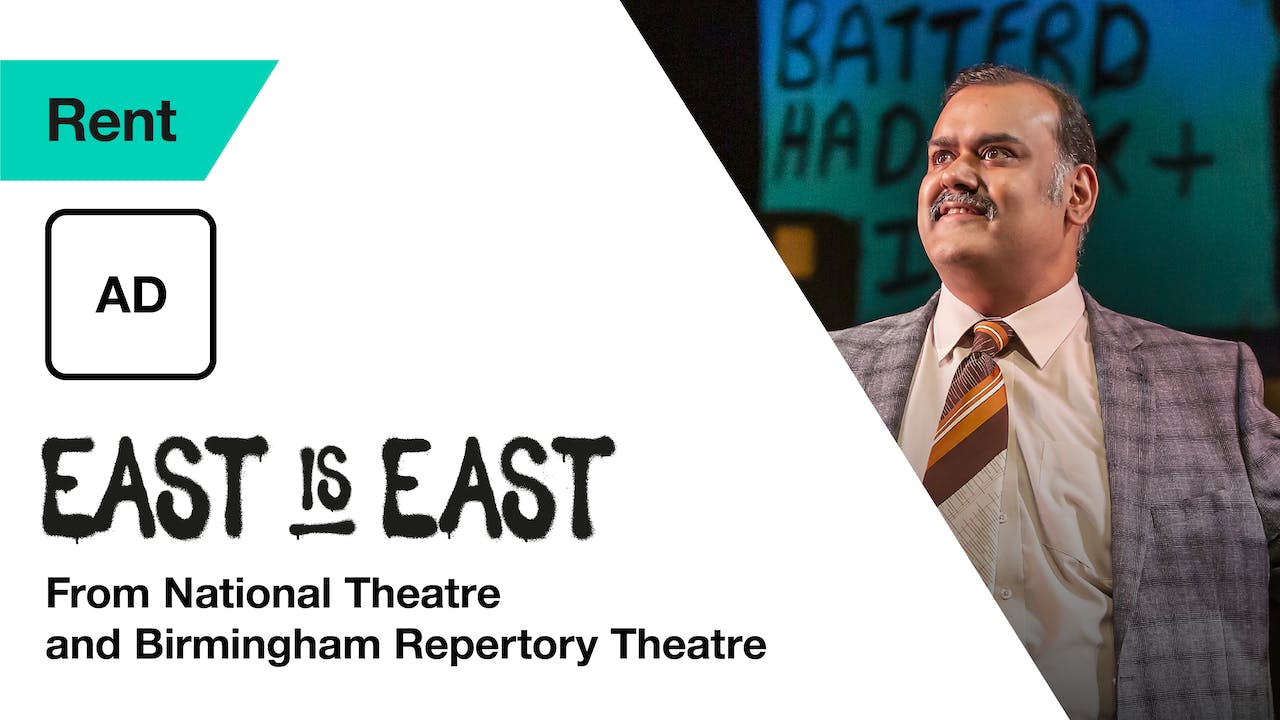 This is the audio described version of East is East.

George Khan wants to raise his family in the traditional Pakistani way, but his children have other ideas. Abdul and Tariq aren't ready to be married off, Saleem is pushing artistic boundaries, Meenah's skirt is too short and Sajit just wants to hide in his parka.

As relations reach breaking point, their English mother, Ella, is torn between her loyalty to George and the happiness of her children.

Ayub Khan Din’s much-loved comedy drama, adapted into a BAFTA Award-winning film returns to the stage as part of a 25th anniversary tour.