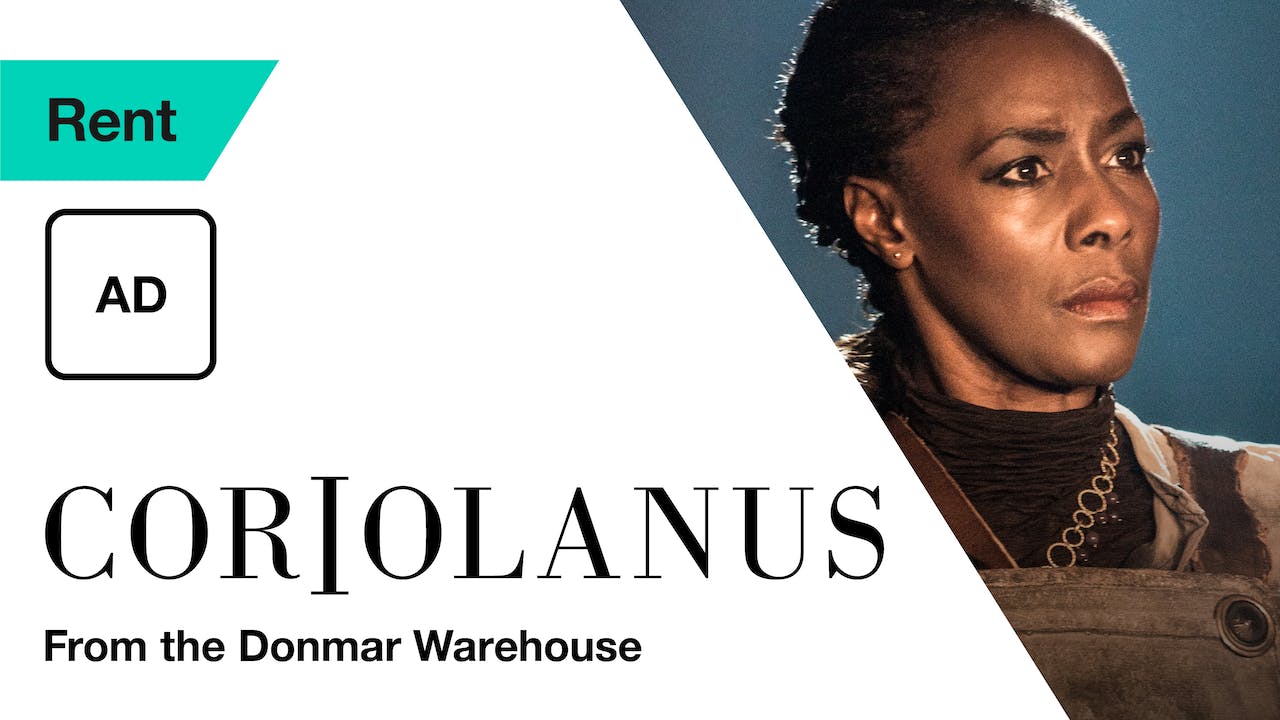 This is the Audio Described version of Coriolanus.

When an old adversary threatens Rome, the city calls once more on its hero and defender: Coriolanus. But he has enemies at home too.

A production from the Donmar Warehouse. Filmed by National Theatre Live.