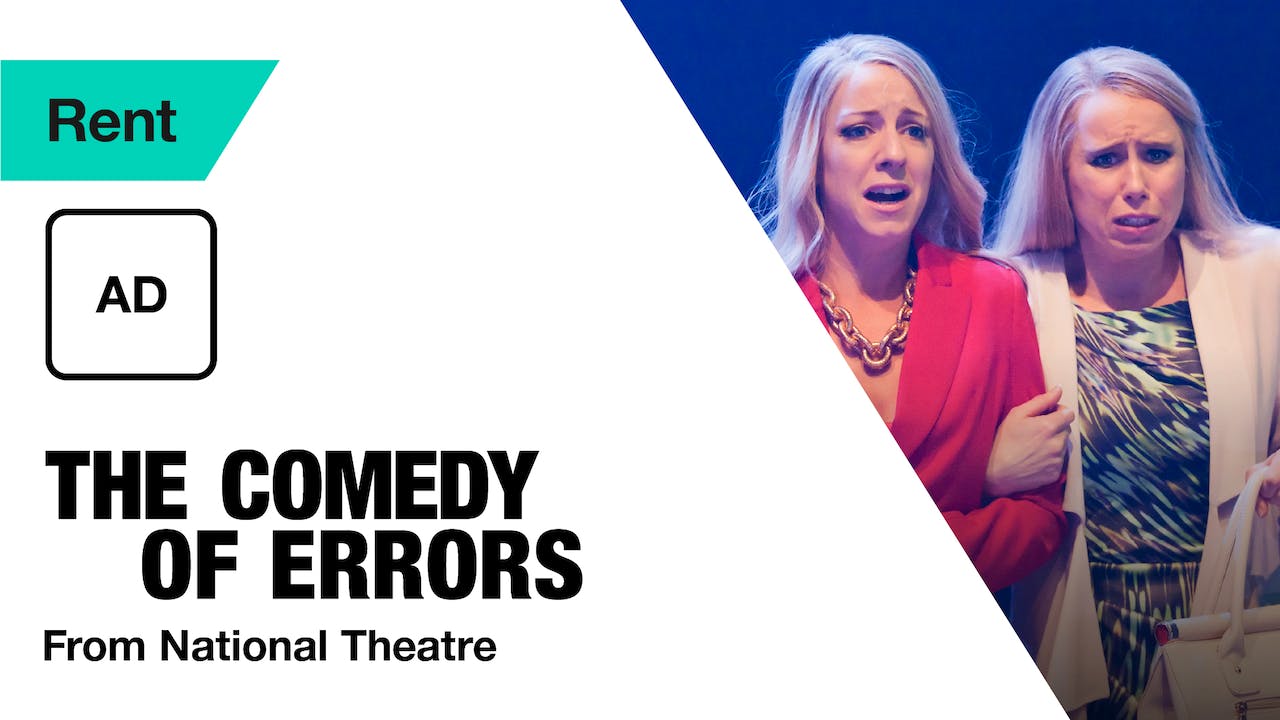 The Comedy of Errors: Audio Description

This is the audio described version of The Comedy of Errors

Separated at birth, two sets of twins collide in the same city for one crazy day, as multiple mistaken identities lead to confusion on a grand scale.