The Comedy of Errors

Separated at birth, two sets of twins collide in the same city for one crazy day, as multiple mistaken identities lead to confusion on a grand scale. 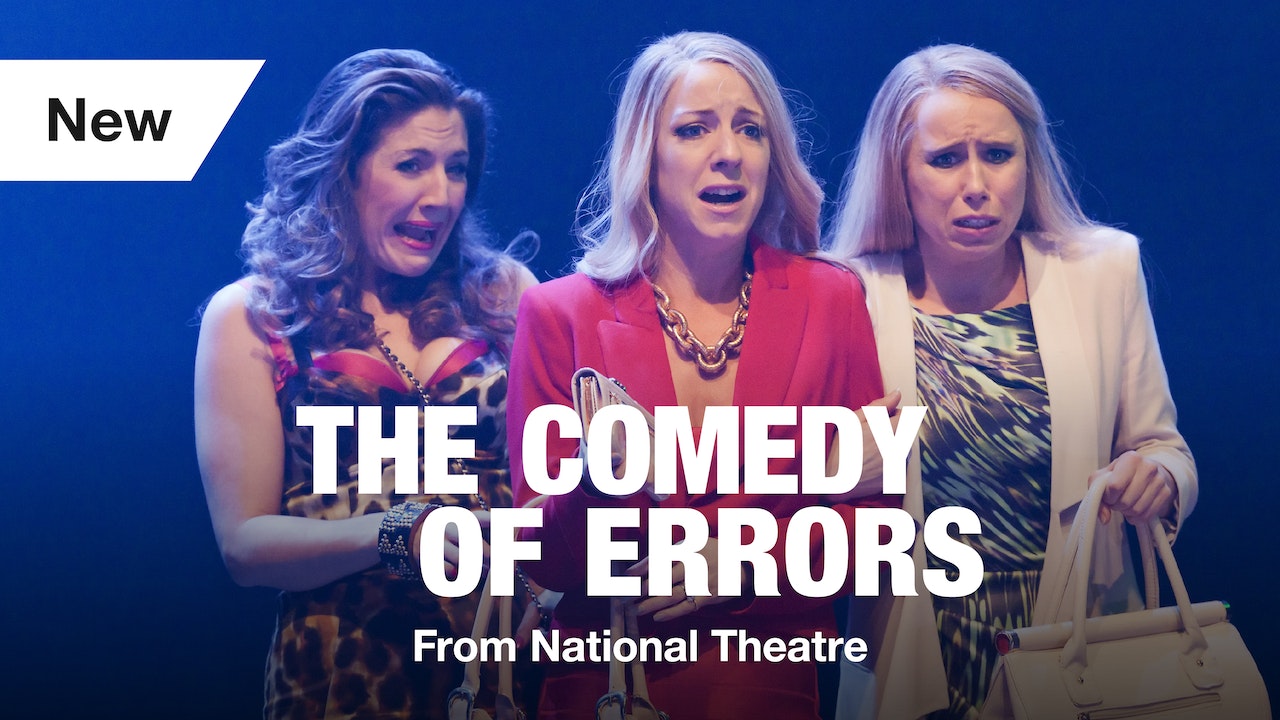