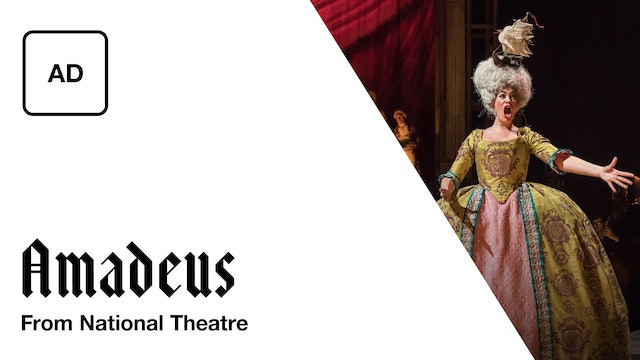 This is the Audio Described version of Amadeus.

Wolfgang Amadeus Mozart, a rowdy young prodigy, arrives in Vienna determined to make a splash. Awestruck by his genius and seized by obsessive jealousy, court composer Antonio Salieri begins a war with Mozart, with music, and ultimately, with God.

Available at least until 30 November 2021 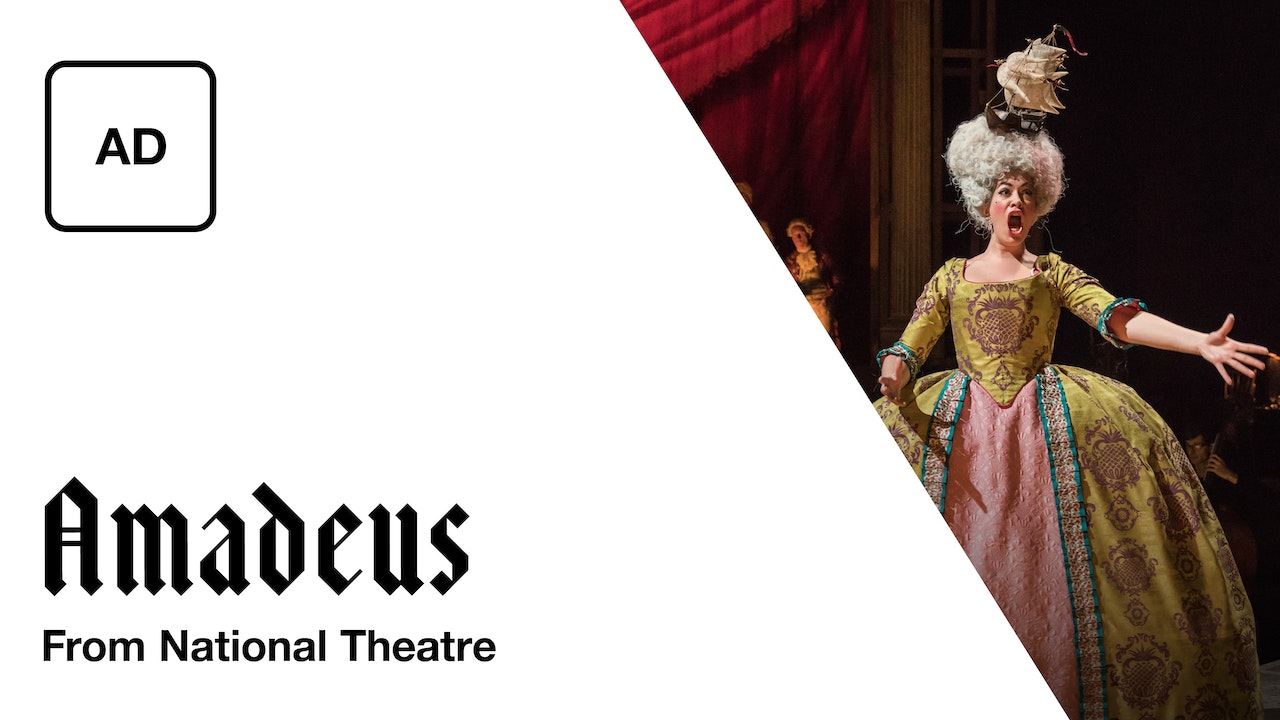