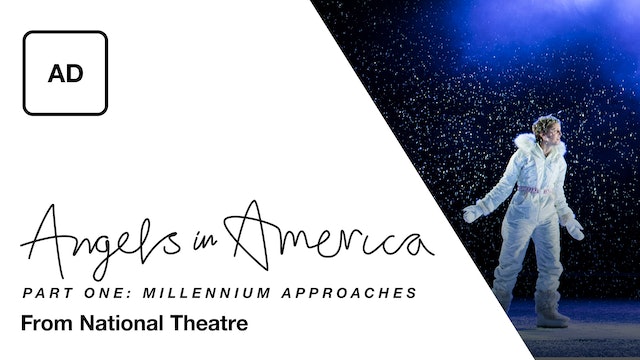 This is the Audio Described version of Angels In America Part One: Millennium Approaches.
This is part one of the part two play.

America in the mid-1980s. In the midst of the AIDS crisis and a conservative Reagan administration, six New Yorkers with interconnecting lives grapple with life and death, love and sex, heaven and hell.

This multi-award-winning production of Tony Kushner’s two-part play is directed by Marianne Elliott, with a cast including Andrew Garfield, Nathan Lane, Denise Gough and Russell Tovey.

For Angels in America: Part Two, click here.
Available at least until 7 February 2022 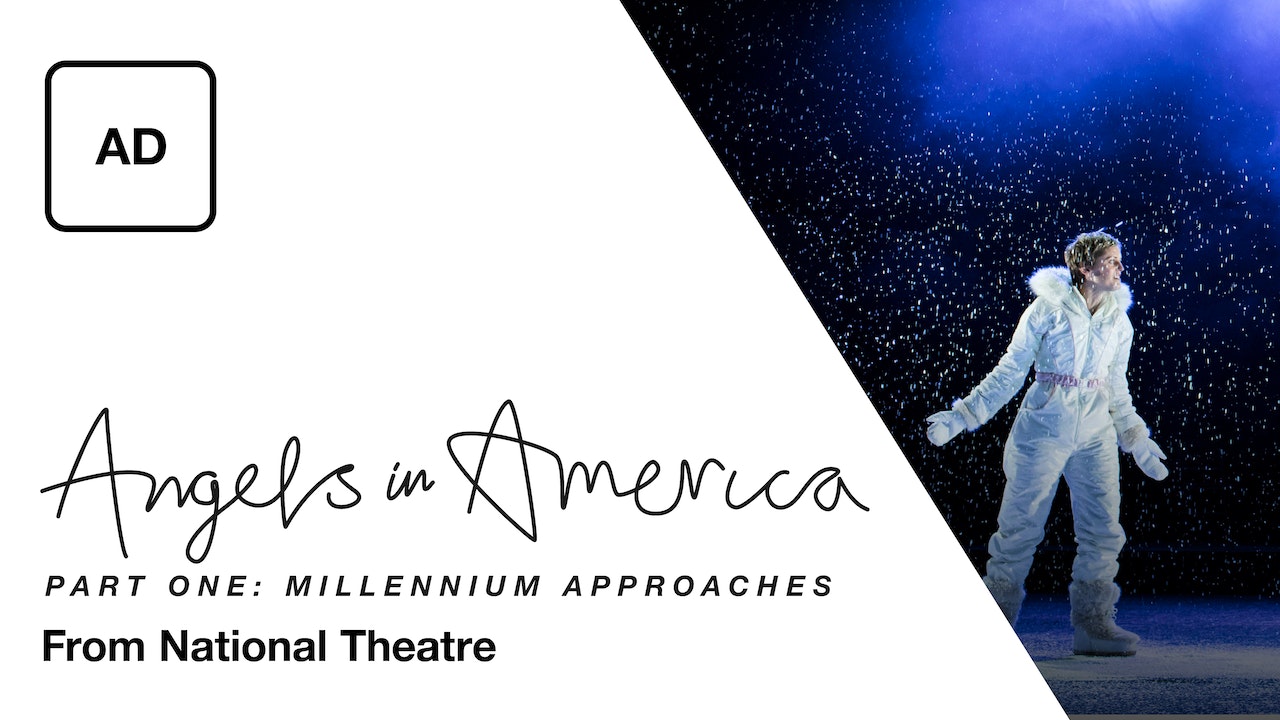