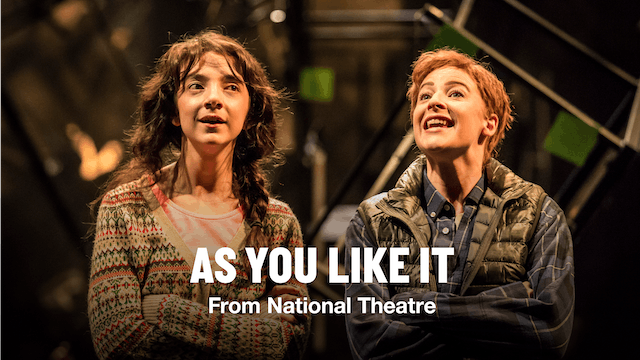 Shakespeare’s glorious comedy of love and change, with Rosalie Craig as Rosalind.

With her father the Duke in exile, Rosalind and her cousin Celia leave their lives in the court behind them and journey into the Forest of Arden.

There, released from convention, Rosalind experiences the liberating rush of transformation. Disguising herself as a boy, she embraces a different way of living and falls spectacularly in love with Orlando.

This fresh, funny and invigorating production of As You Like It, is directed by Polly Findlay (Antigone). 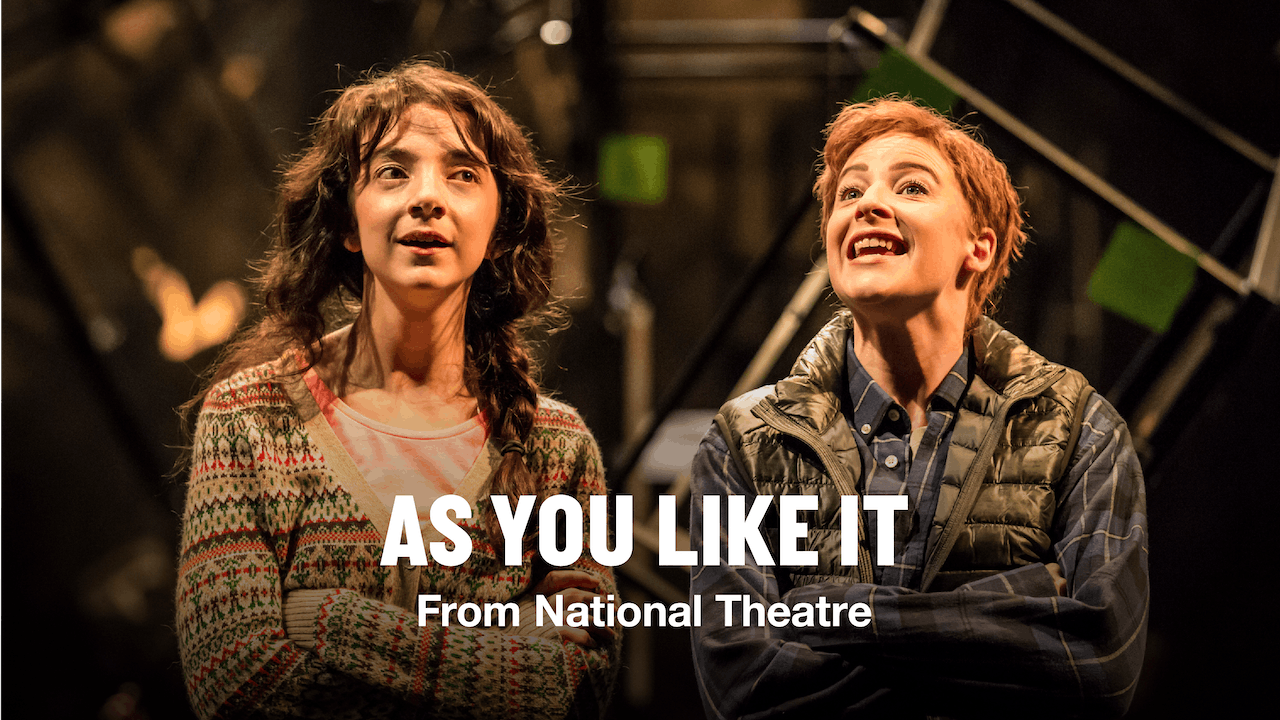