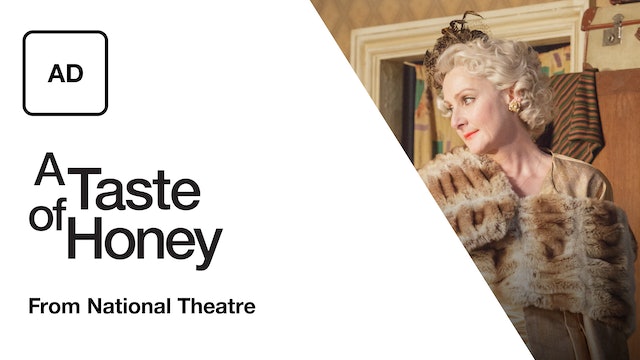 Audio Description: A Taste of Honey

This is the audio described A Taste of Honey.

Available at least until 7 June 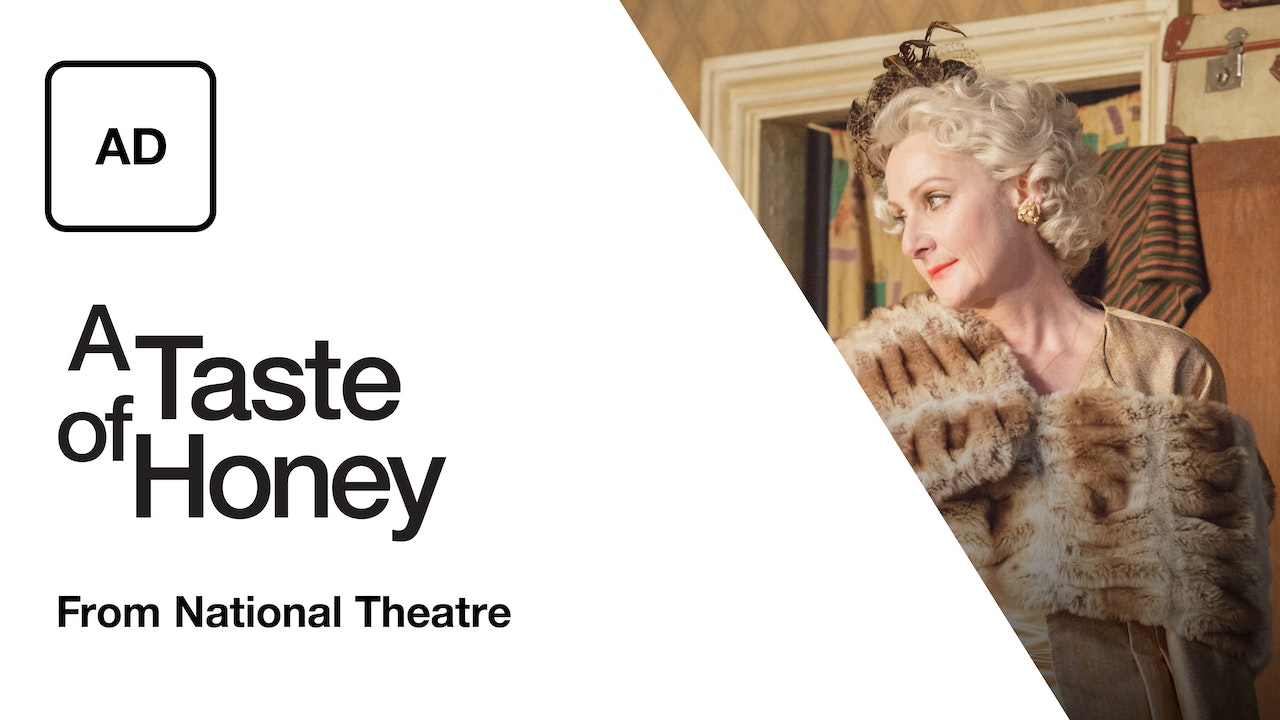