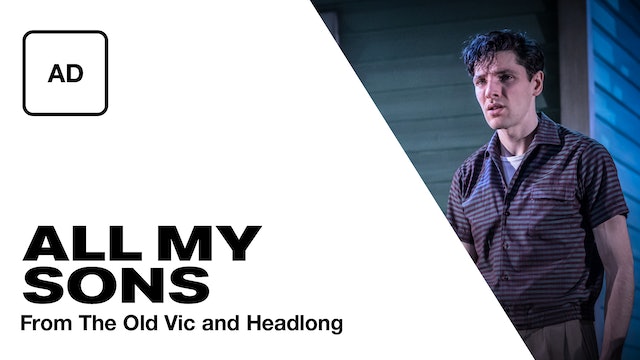 Audio Description: All My Sons

This is the audio described version of All My Sons.

Filmed by National Theatre Live.
A production from The Old Vic and 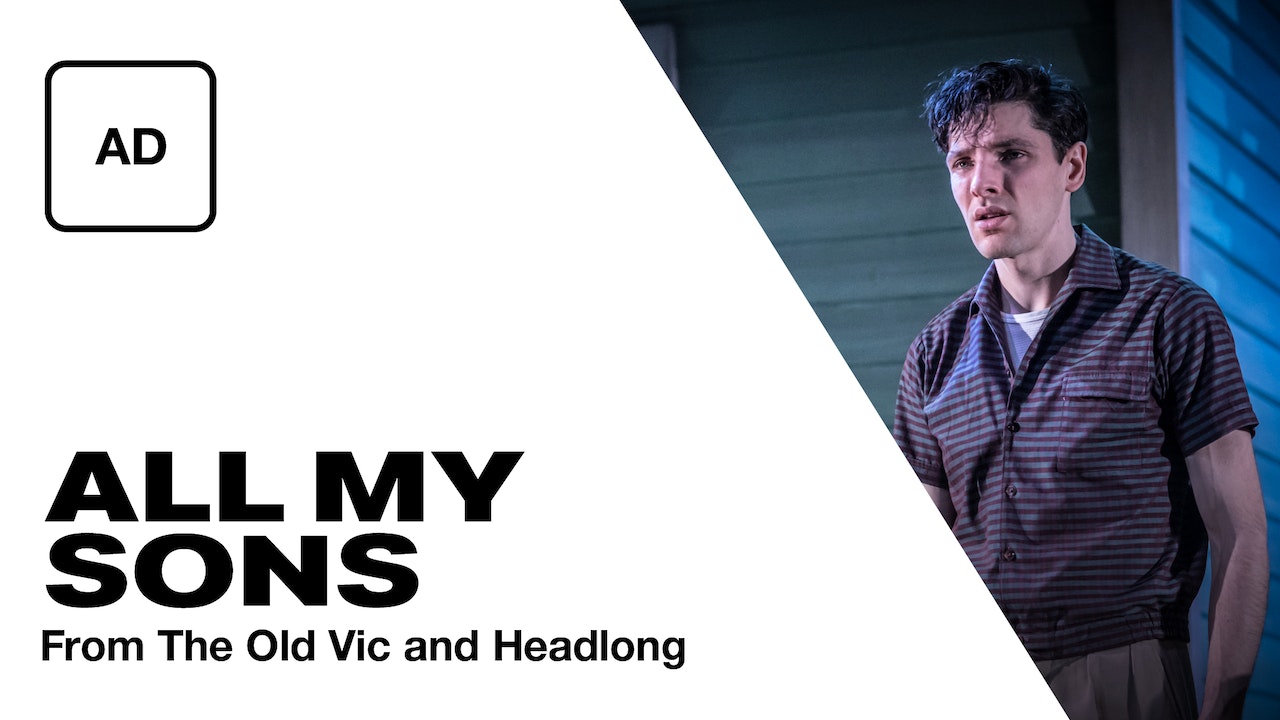