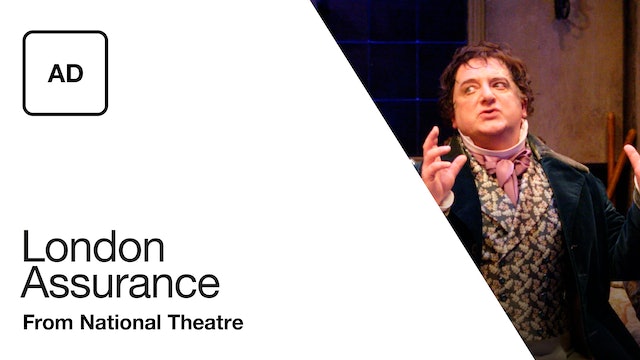 This is the audio described version of London Assurance. 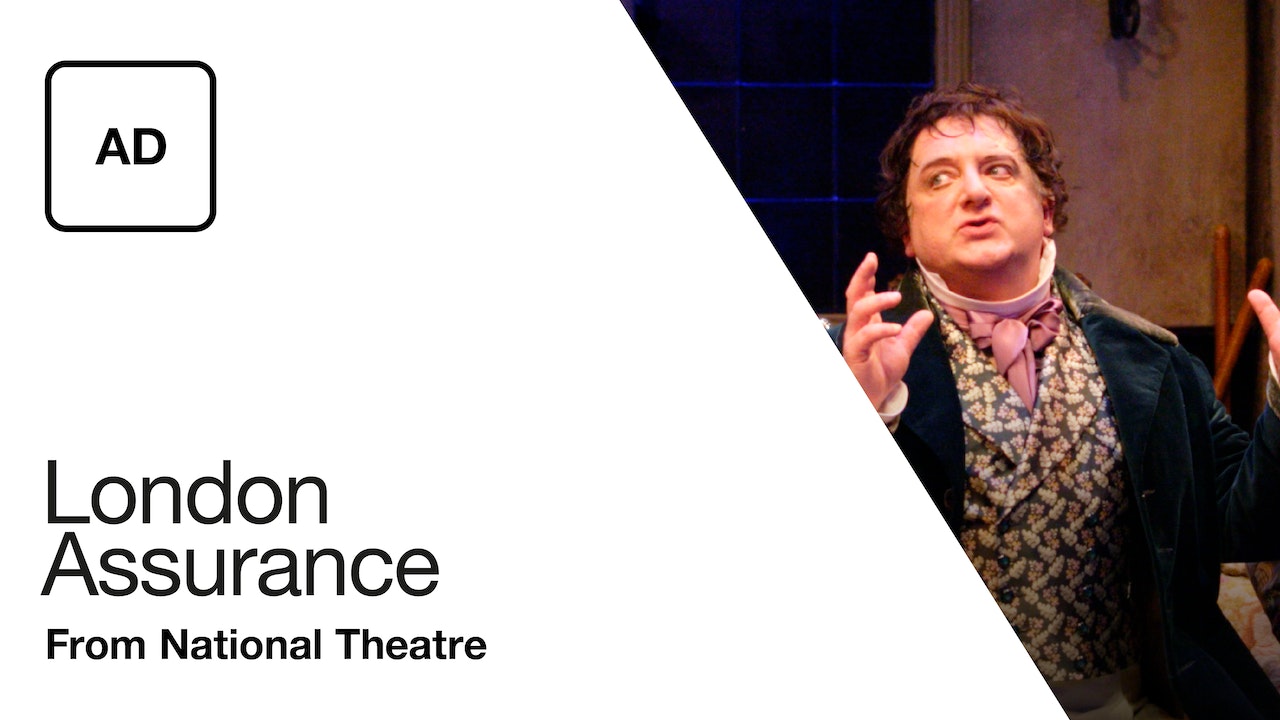