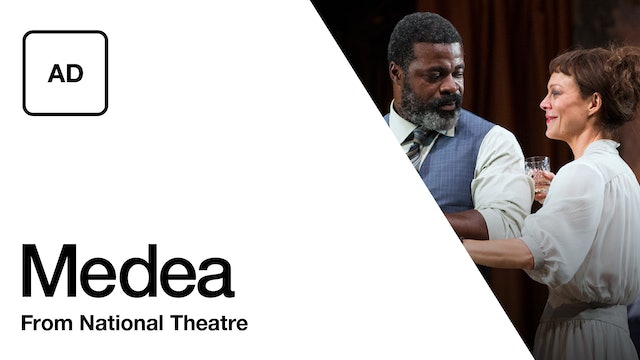 This is the audio described version of Medea

Heartbroken and stricken with grief, Medea plans appalling revenge on her ex-husband, Jason, to destroy everything she holds dear.

Helen McCrory plays the title role in Euripides’ powerful tragedy, in a new version by Ben Power, with music written by Will Gregory and Alison Goldfrapp. 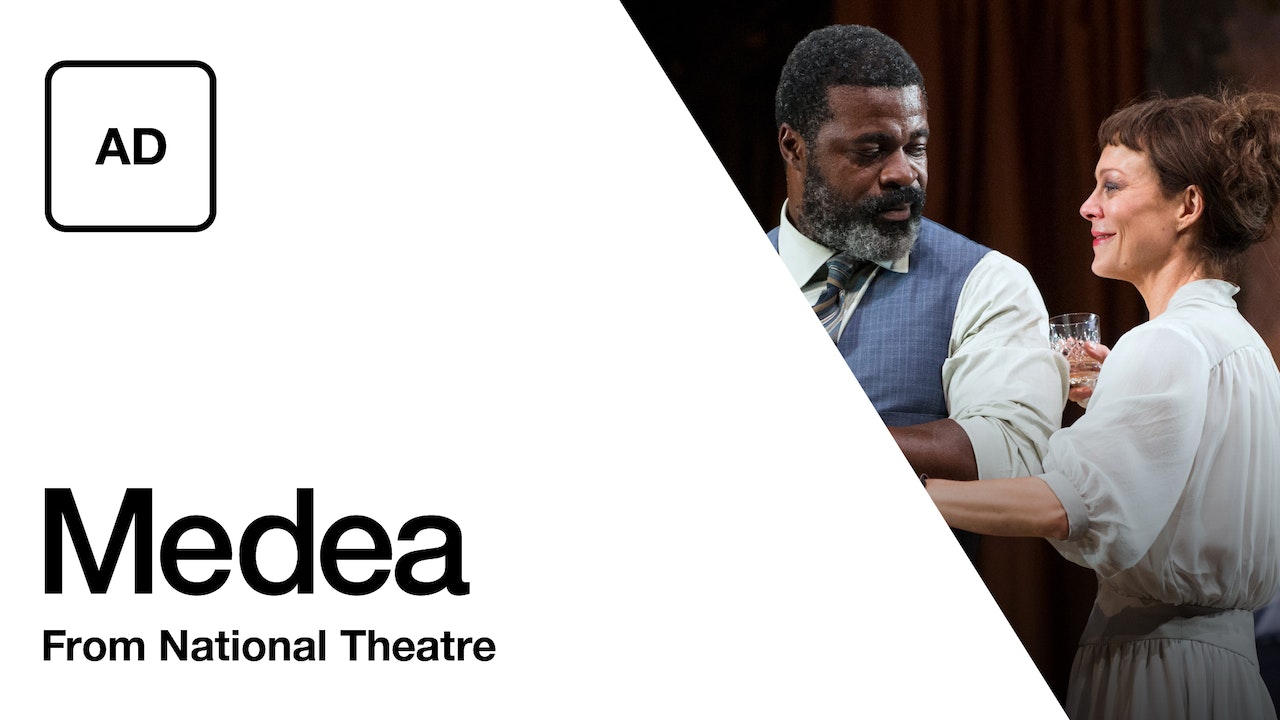