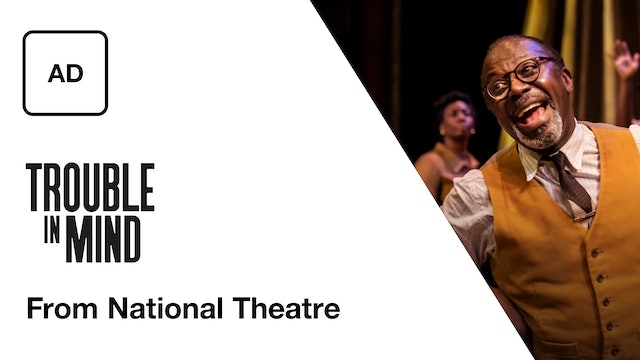 This is the audio described version of Trouble in Mind.

In 1950s America, protests for racial equality erupt in the face of voter suppression.

On Broadway, Wiletta Mayer, a talented black actress, begins rehearsals for a new play about racism – written and directed by two white men.

When Wiletta finds that her arguments to tell the truth of the story are dismissed, she decides to take action.

First staged over 60 years ago, Trouble in Mind is widely considered the masterpiece of actress and playwright Alice Childress. Nancy Medina directs Tanya Moodie in this wry and radical satire of racism in theatre. 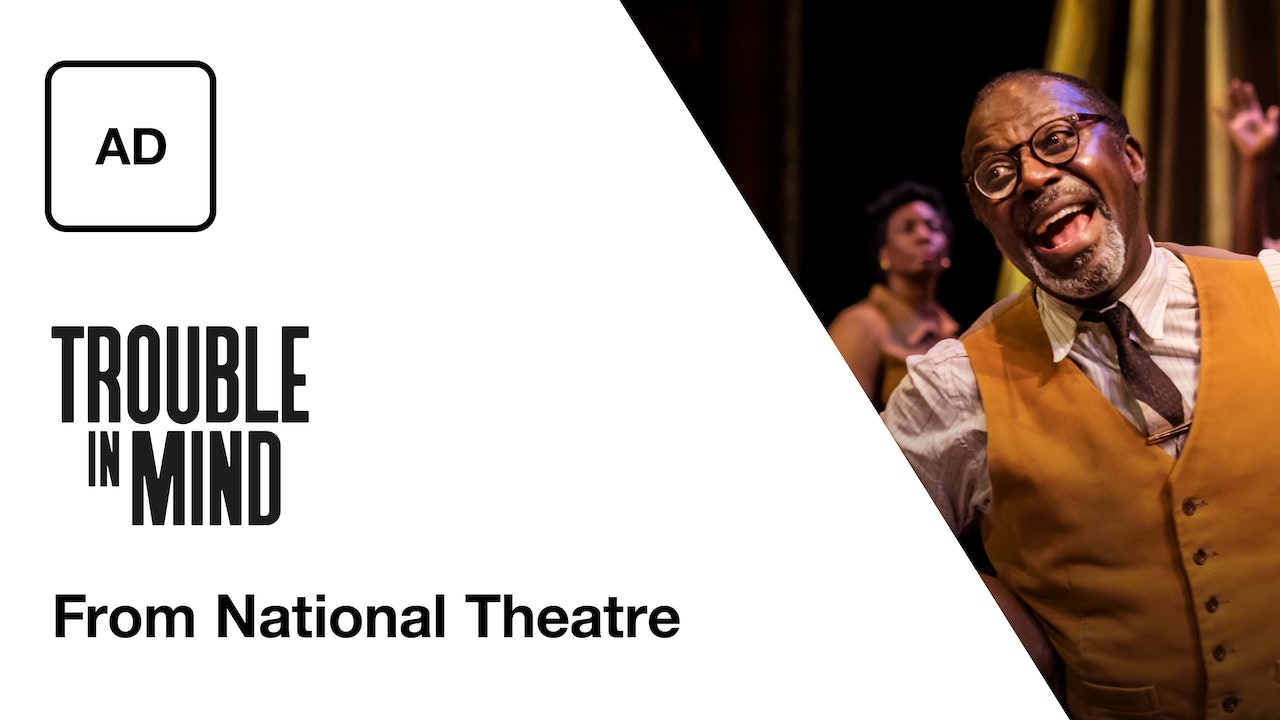