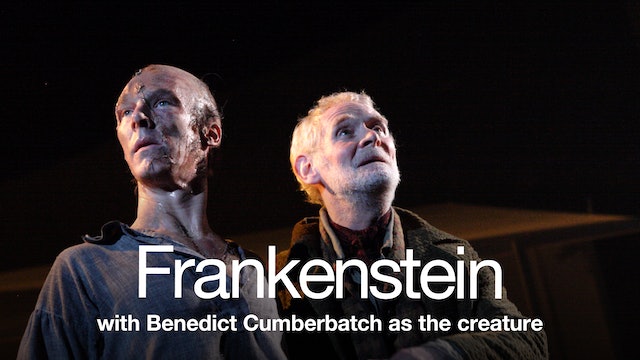 Frankenstein (with Benedict Cumberbatch as the creature)

This version of Frankenstien is with Benedict Cumberbatch as the creature. 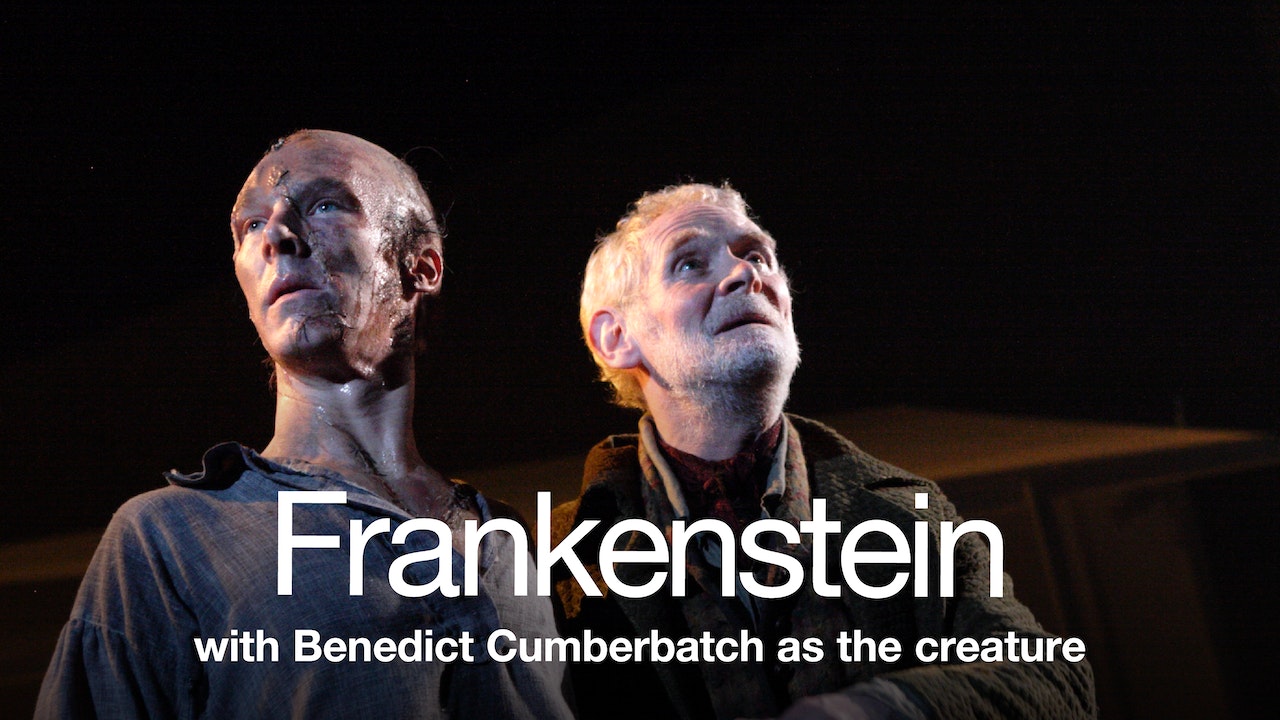