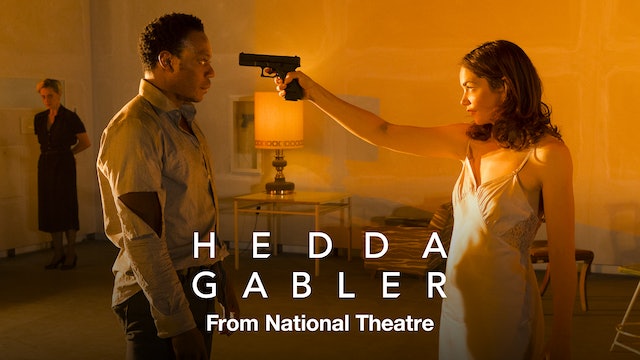 Available at least until 8 December 2023. 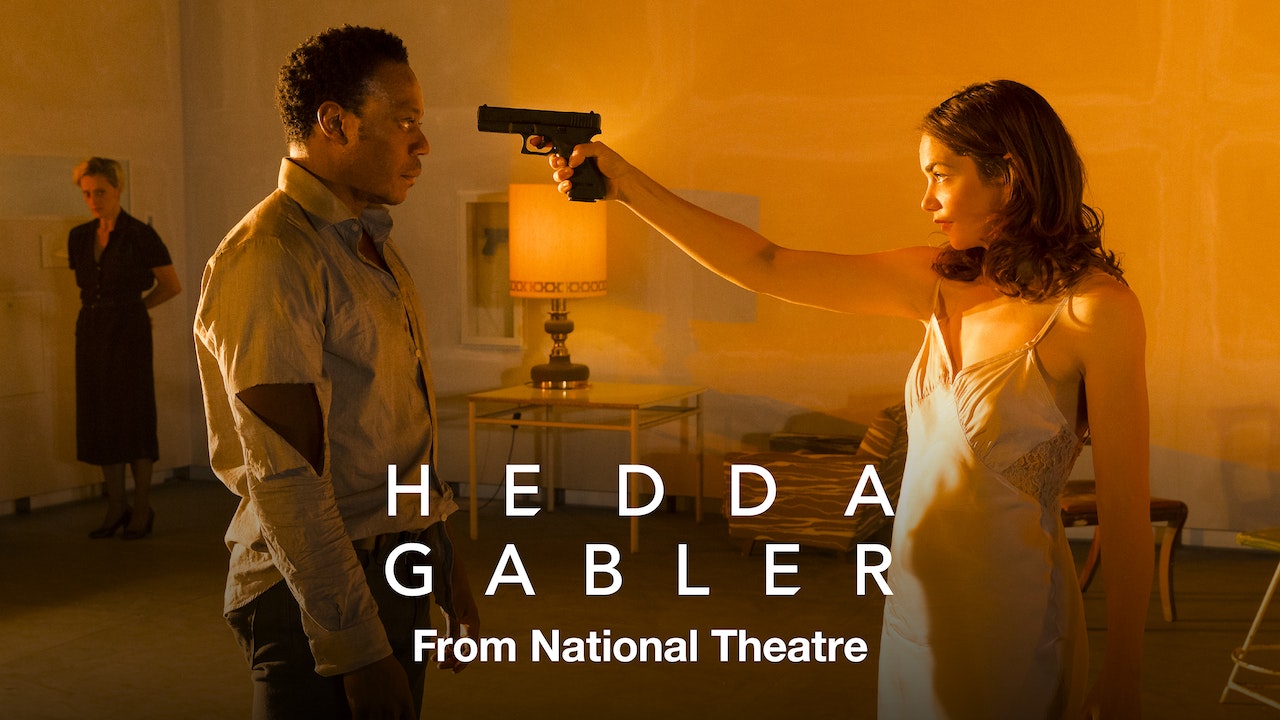