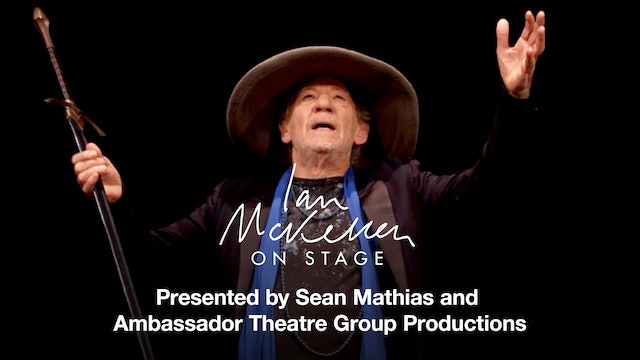 With stories and anecdotes from his illustrious career on stage and screen, McKellen performs extracts from his most iconic performances, including Shakespeare's King Lear and Tolkien's Gandalf from Lord of the Rings.

Directed by Sean Mathias and captured live from the West End in London, Ian McKellen on Stage celebrates an extraordinary career and a phenomenal talent over one unforgettable evening. 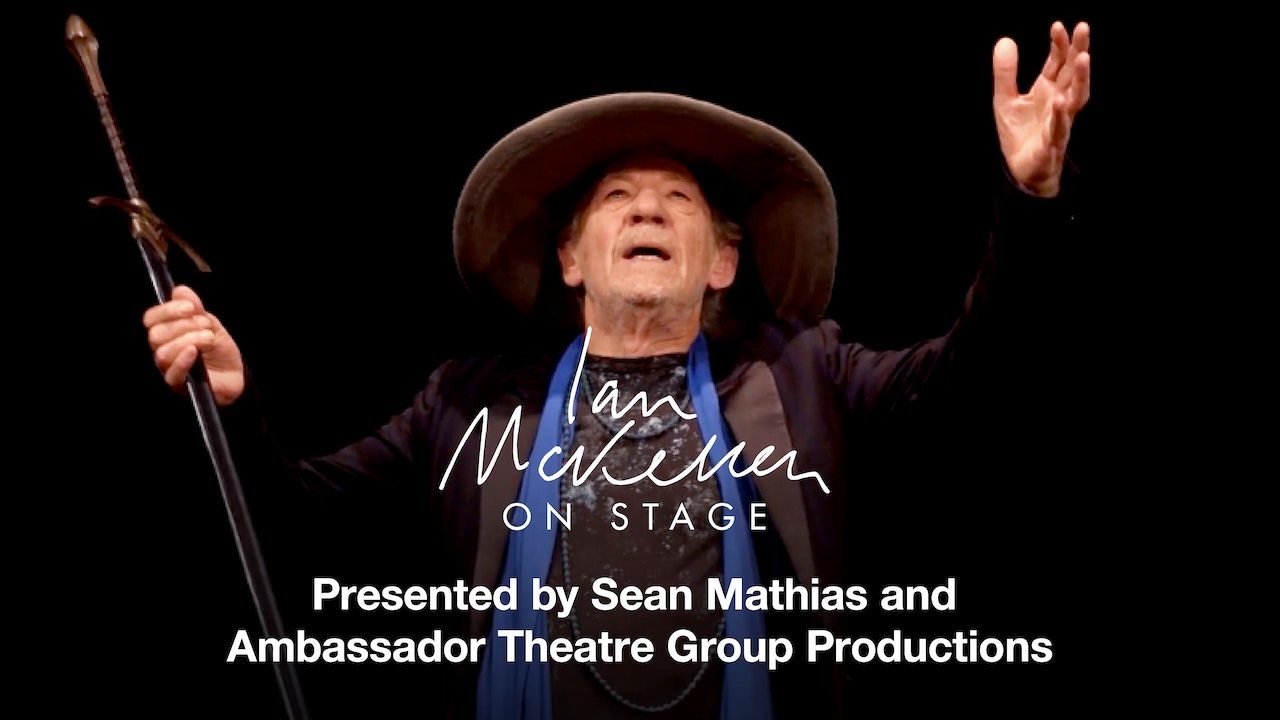