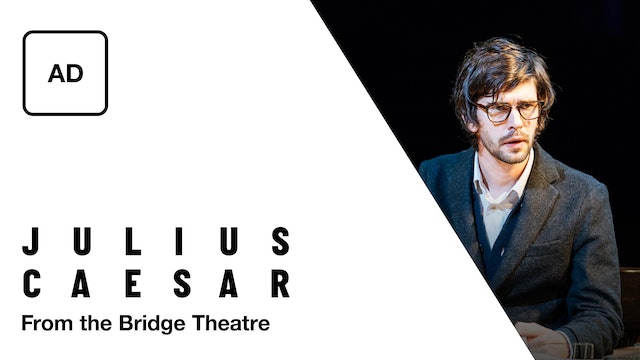 This is the Audio Described version of Julius Caesar 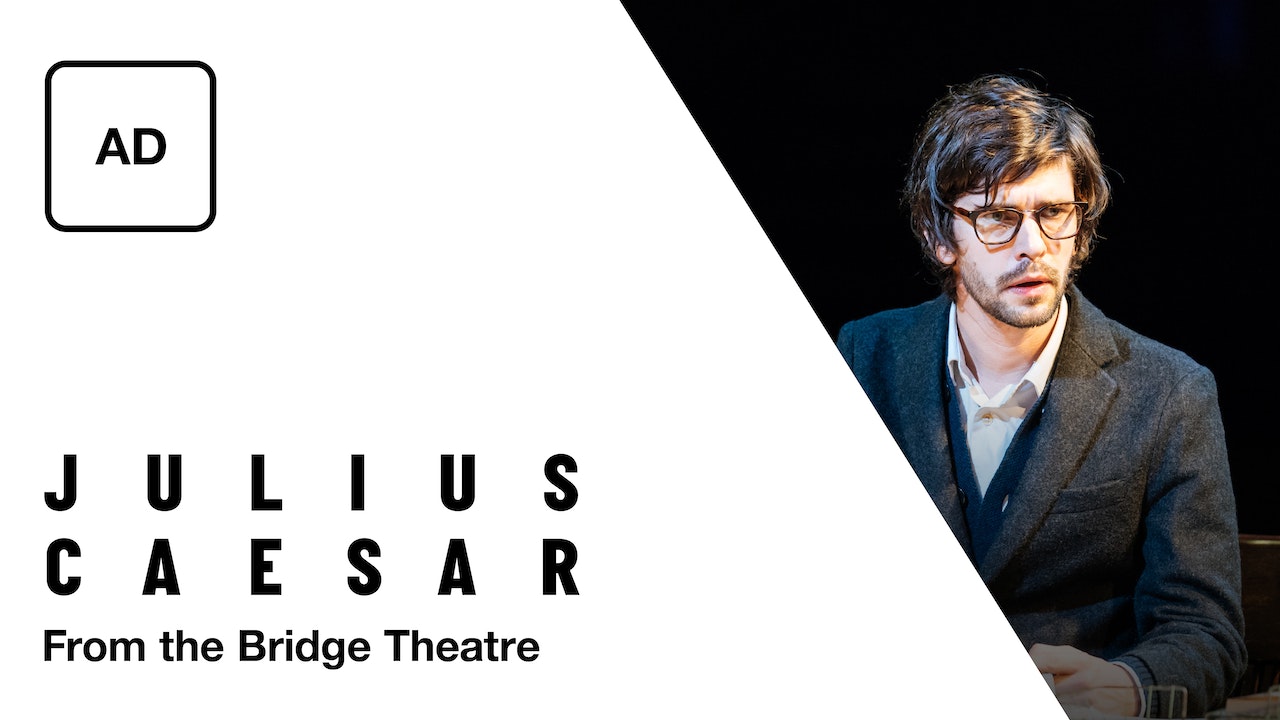