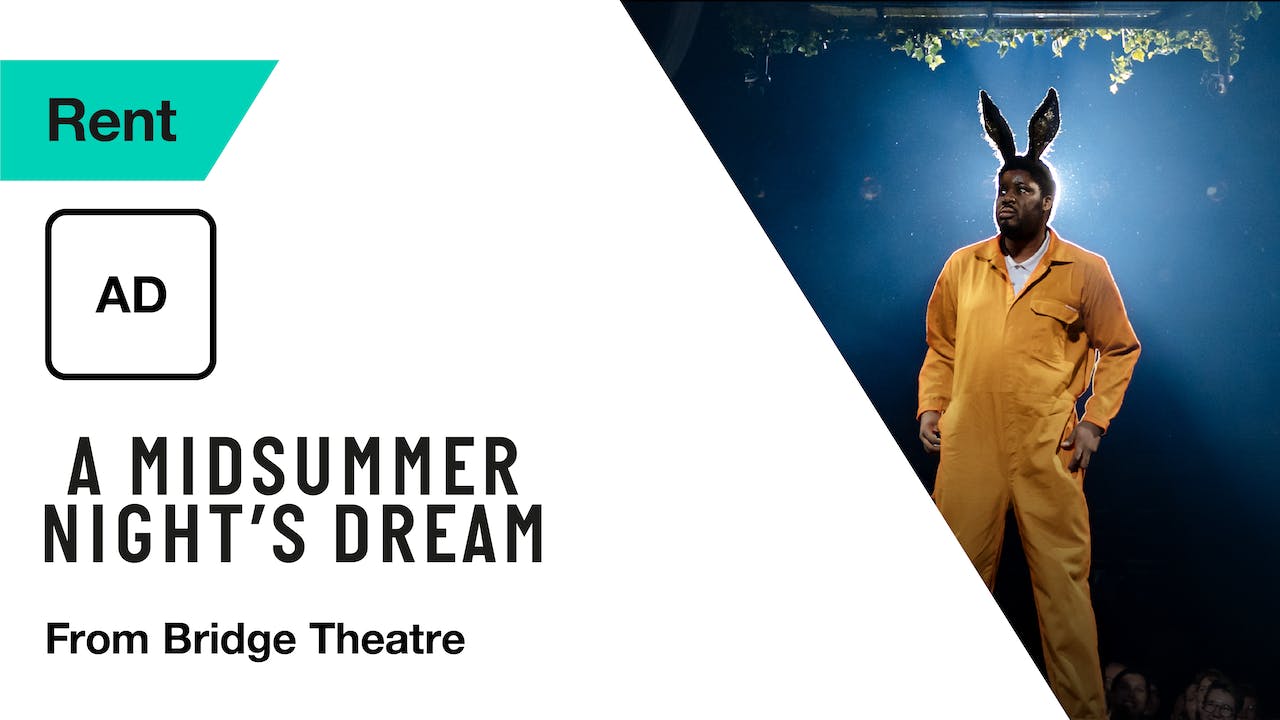 This is the audio described version of A Midsummer Night's Dream.