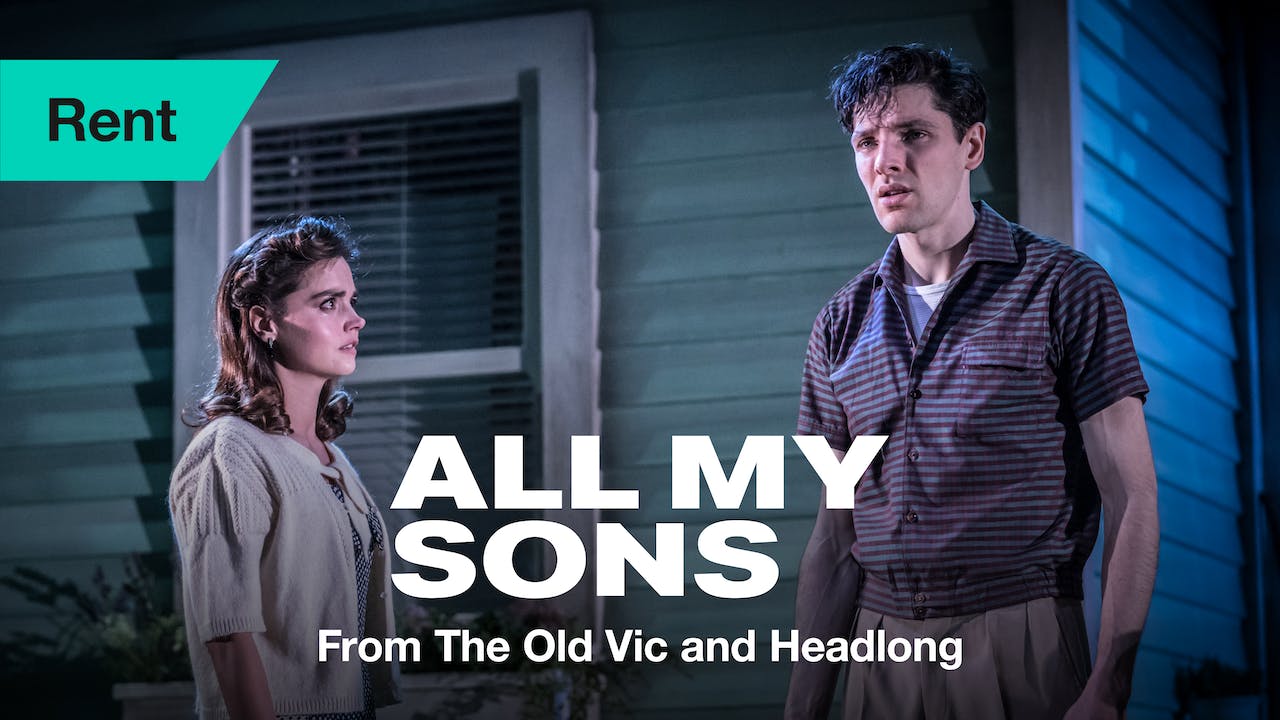 Filmed by National Theatre Live.
A production from The Old Vic and Headlong.