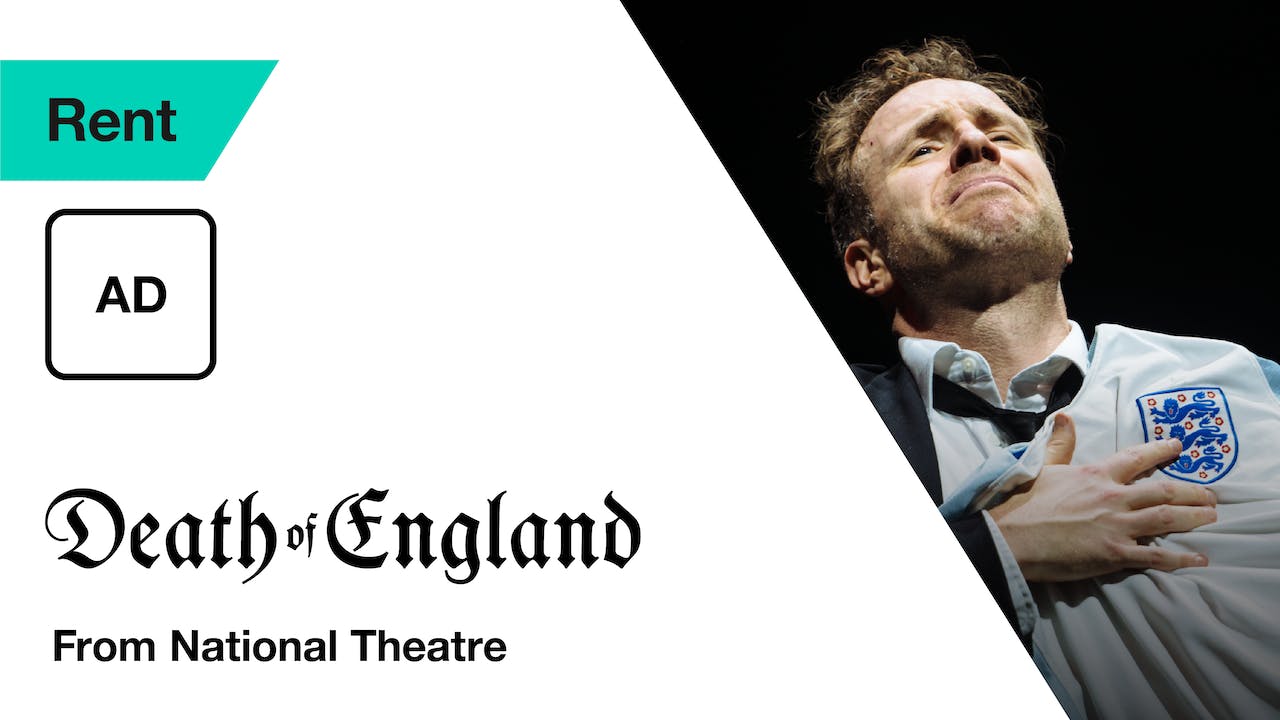 This is the audio described version of Death of England.

After the death of his dad, Michael is powerless and angry.

In a state of heartbreak, he confronts the difficult truths about his father’s legacy and the country that shaped him.

At the funeral, unannounced and unprepared, Michael decides it is time to speak.