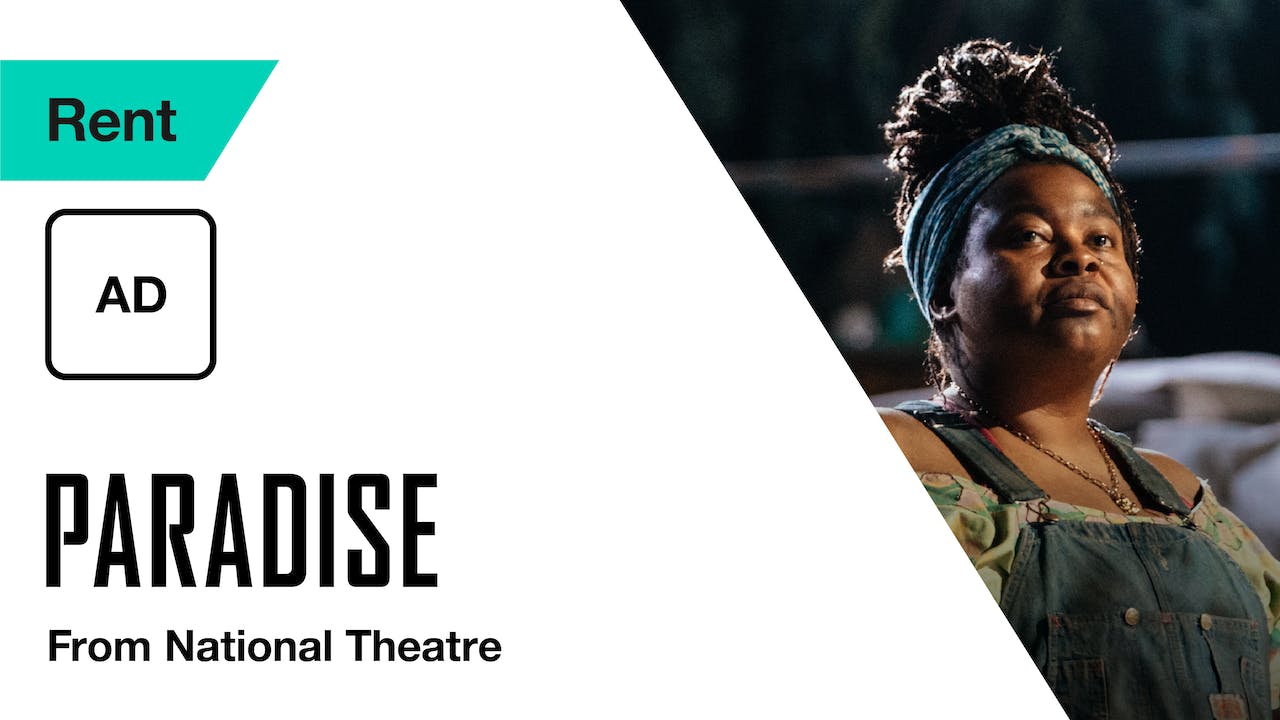 This is the audio described version of Paradise.

The all-female company, with Lesley Sharp as Philoctetes: once a celebrated wartime hero, now a wounded outcast on a desolate island.

When a young soldier appears, his hope of escape comes with suspicion. And as an old enemy also emerges, he is faced with an even greater temptation, revenge.