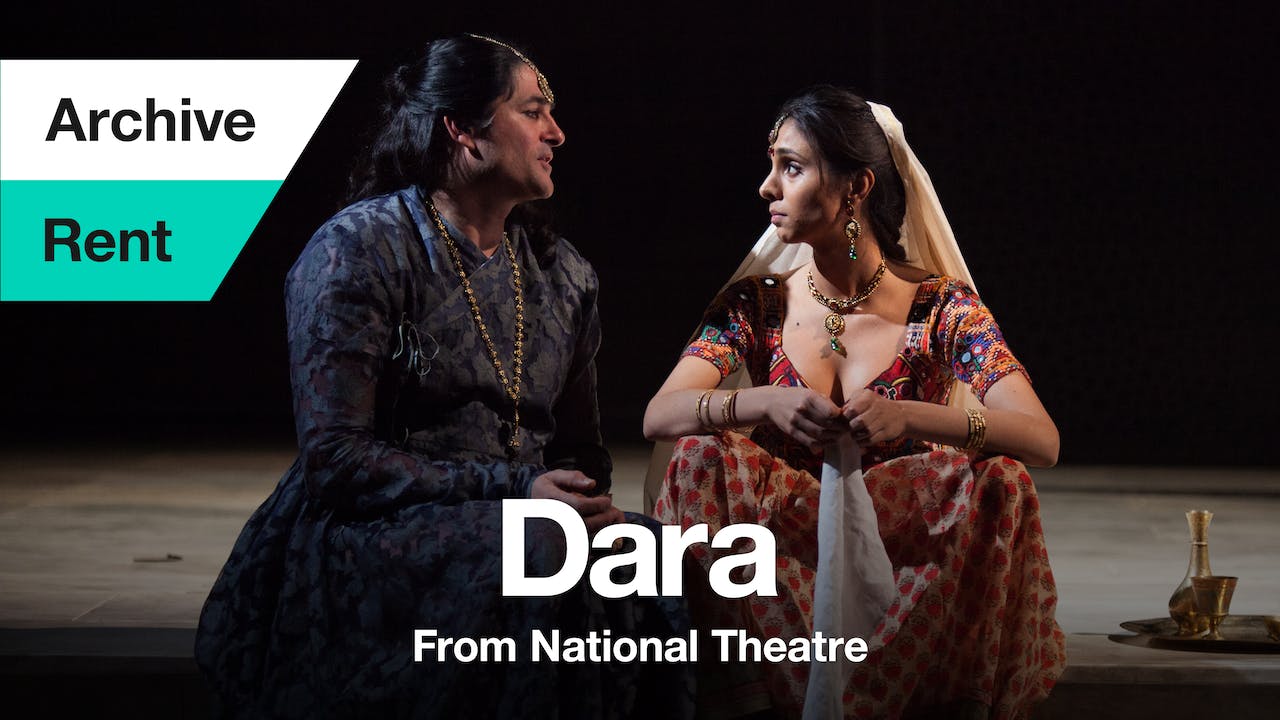 1659 Mughal India. A ferocious war of succession rages between the heirs to the Muslim empire; two brothers with very different visions of its future.

Shahid Nadeem's epic tale of the dispute that shaped modern-day India and Pakistan is directed by Nadia Fall.