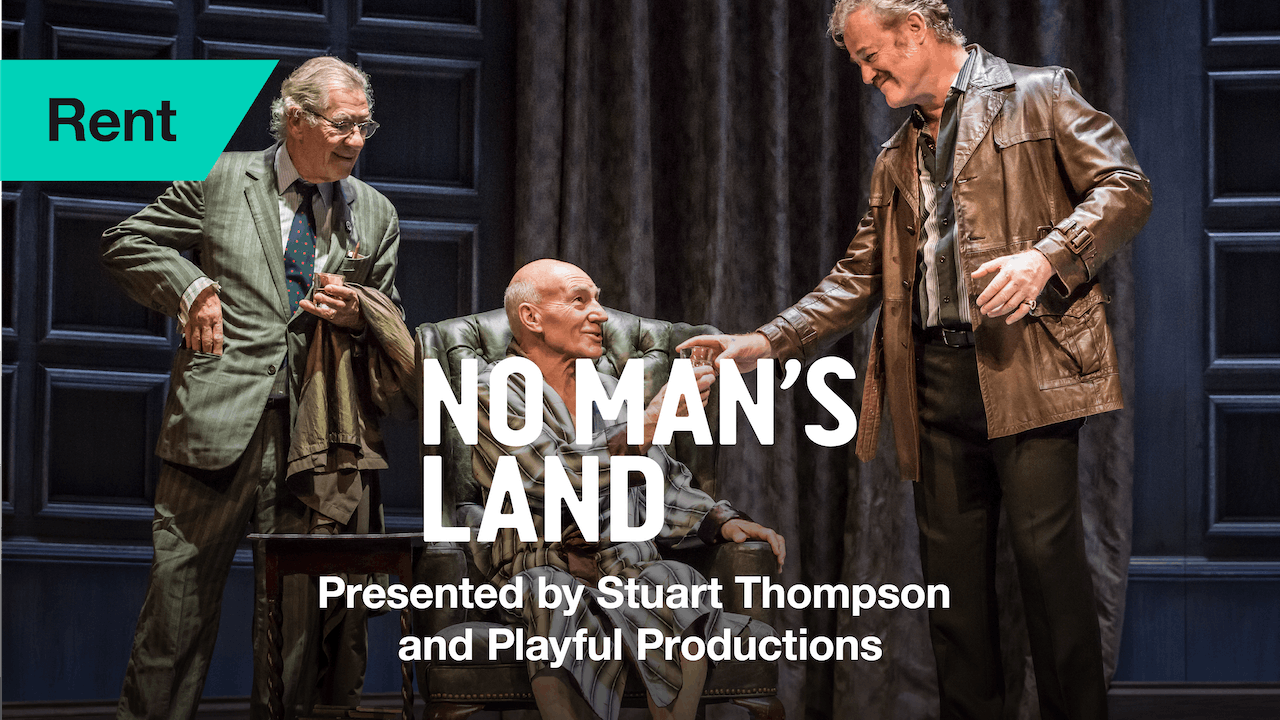 One summer's evening, two ageing writers, Hirst and Spooner, meet in a Hampstead pub and continue their drinking into the night at Hirst's stately house nearby. As the pair become increasingly inebriated, and their stories increasingly unbelievable, the lively conversations turns into a revealing power game, further complicated by the return home of two sinister younger men.