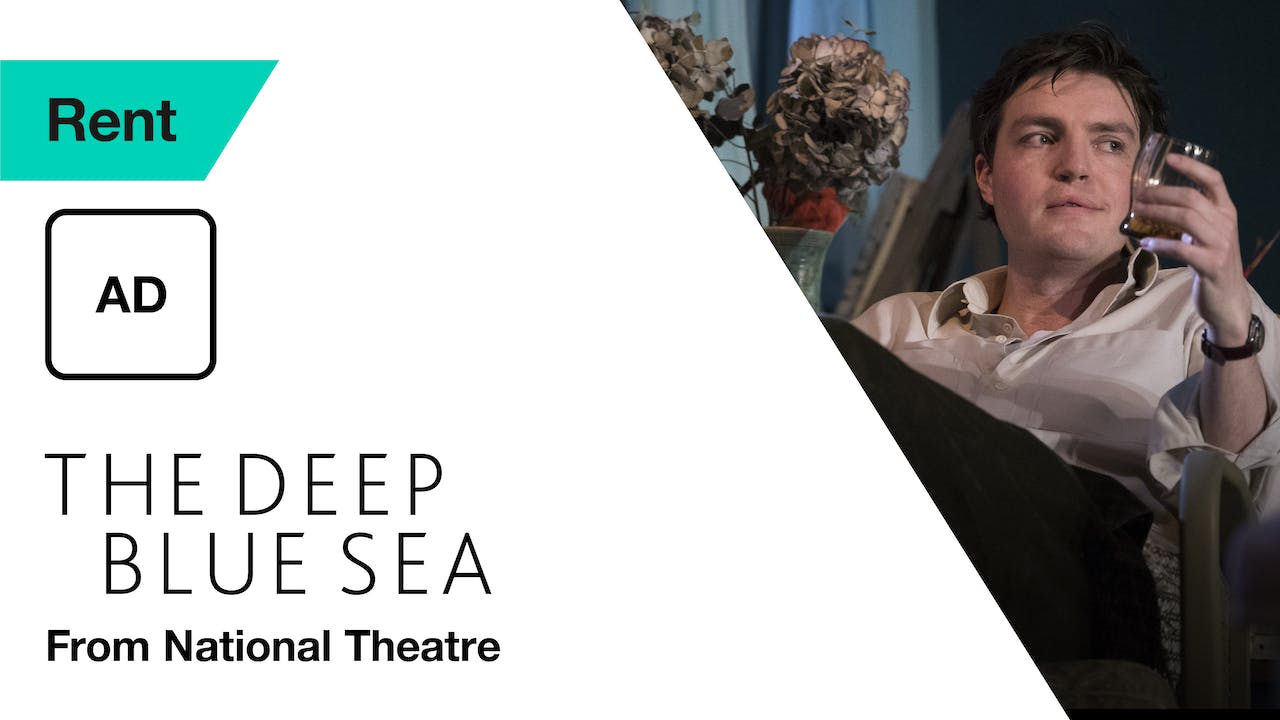 This is the audio described version of The Deep Blue Sea.

When Hester is found following attempted suicide, the story of her tempestuous affair and marriage breakdown begins to emerge. With it comes a portrait of need, loneliness and long-repressed passion.