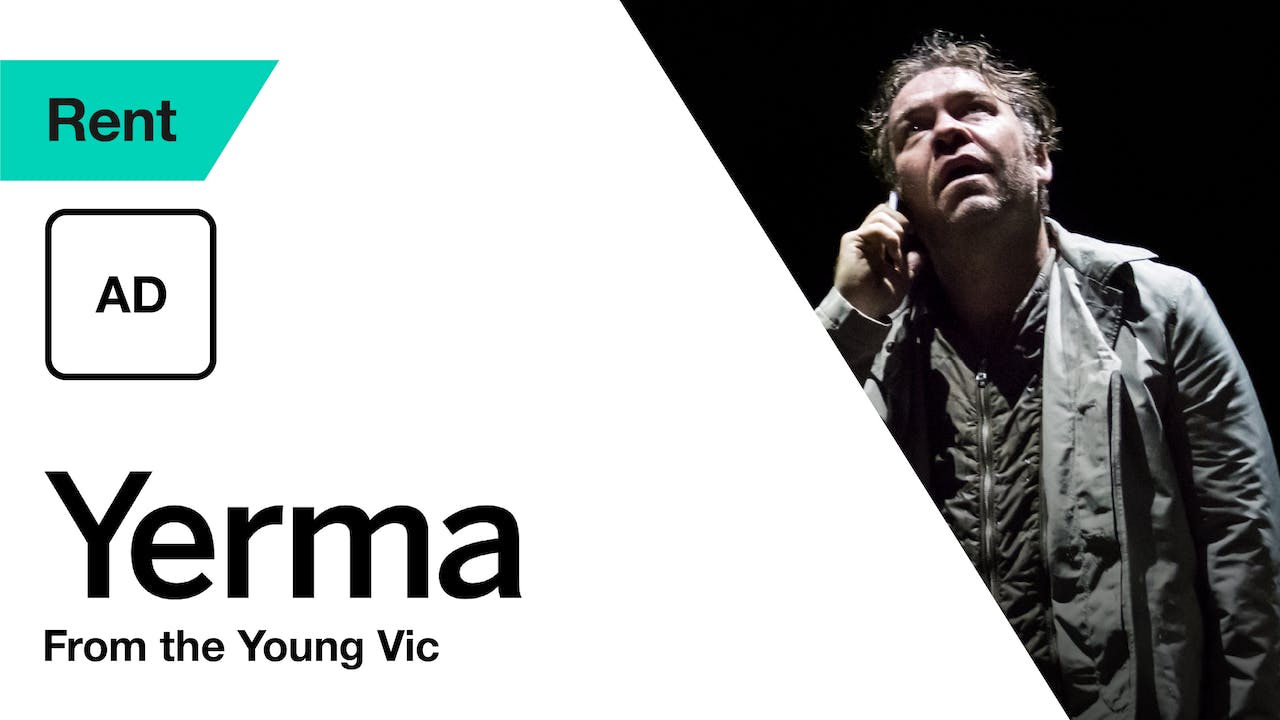 This is the Audio Described version of Yerma.

A young woman is driven to the unthinkable by her desperate desire to have a child.