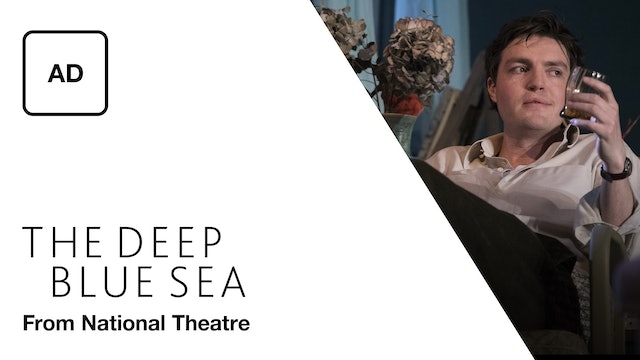 This is the Audio Described version of The Deep Blue Sea

When Hester is found following a failed suicide attempt, the story of her tempestuous affair and marriage breakdown begins to emerge. With it comes a portrait of need, loneliness and long-repressed passion. 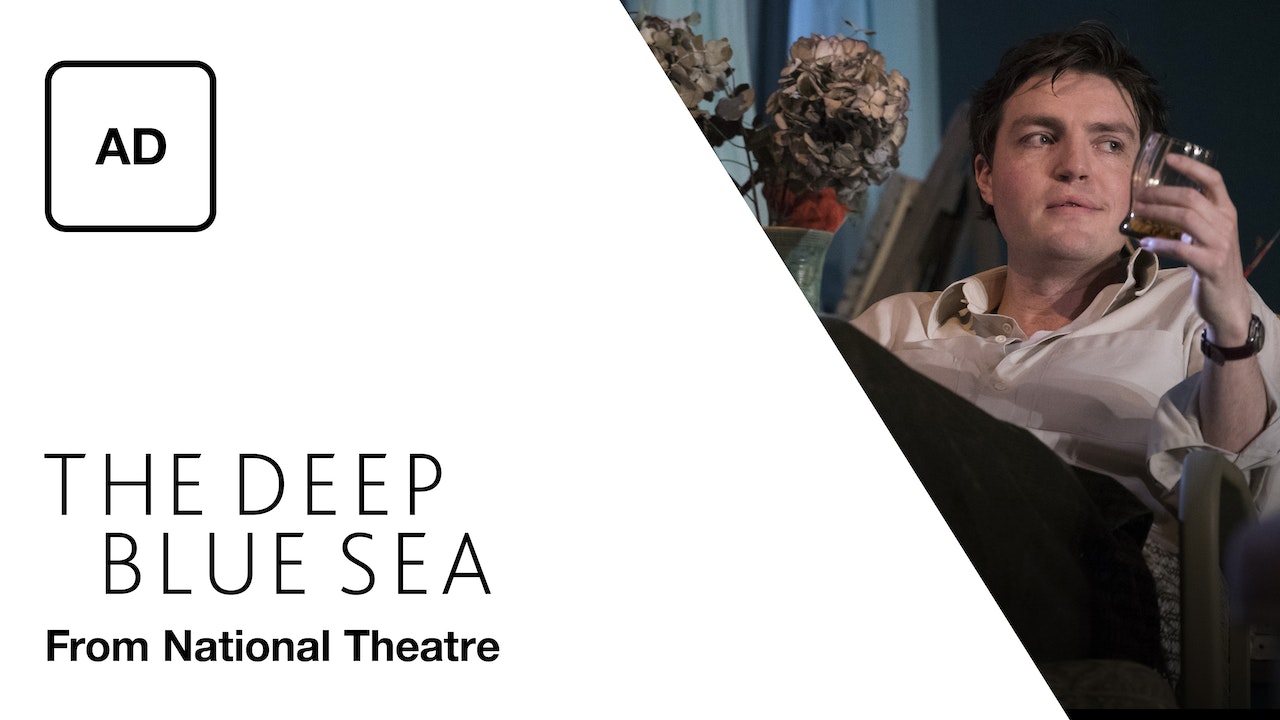