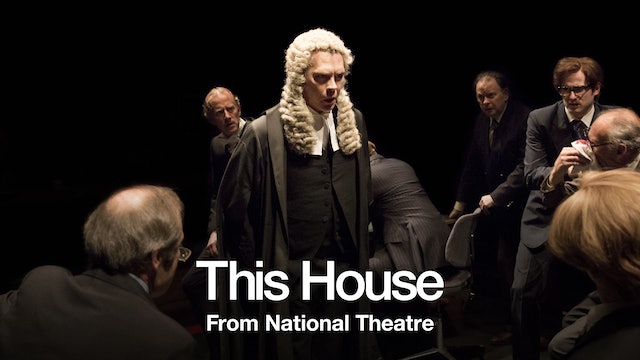 It’s 1974, and Britain has a hung Parliament. The corridors of Westminster ring with the sound of infighting and backstabbing as the political parties battle to change the future of a nation.

This House is a moving and funny insight to the works of British politics written by James Graham and directed by Jeremy Herrin. 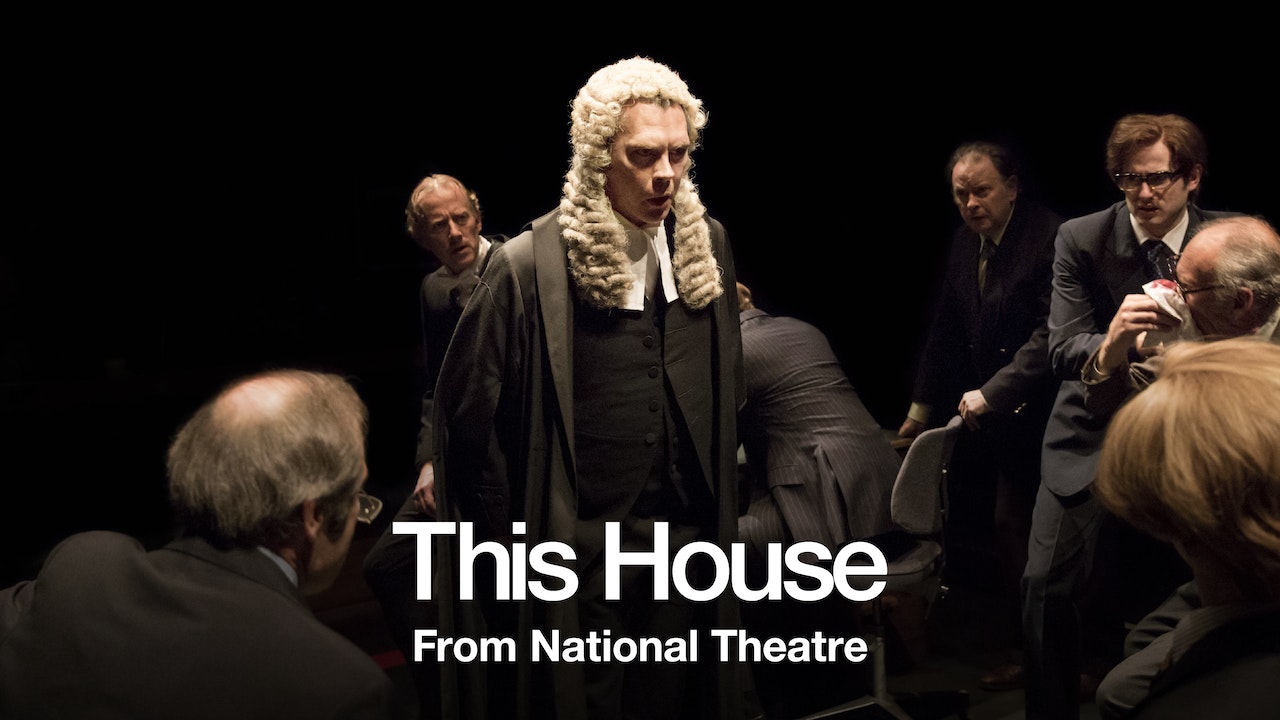